Manassas, Virginia is a name that many of us have heard of through history books and American history lessons. Best known as the place where some of the most significant battles took place during the American Civil War, Manassas is a name that will live in our history books for a long time to come.

Both of these battles occurred in the area, mainly due to the location of Manassas and the crossing of two major railroad lines. Manassas was originally named Manassas Junction, because two railroad lines met in the area. The railroads were owned by two different companies; the Orange & Alexandria Railroad and the Manassas Gap Railroad.

The railroad lines connected the people of the Washington, DC and northern Virginia area to the Richmond and Shenandoah Valley communities. The Manassas area became a vital transportation spot for people, goods, and services.

The First Battle of Manassas was the first land battle that occurred during the American Civil War. The Union military believed that the battle would be won quickly, in their favor; however, the Confederate army won the battle on July 21, 1861. The battle was important because the northerners discovered that the Civil War was going to be much more difficult to win than they once thought. This battle served as a “wake-up” call to people in the north.

The Second Battle of Manassas was also won by the Confederate military, which was led by General Robert E. Lee. The success of this battle gave the Confederate army great confidence, and propelled General Lee’s reputation as a strong leader.

Today, a trip to the Manassas National Battlefield Park is a great place to learn more about the significant battles that were fought in this region. It is open every day of the week, and all throughout the year. For times, events, and fees, you may wish to contact the park office or conduct an online search prior to your visit.

Historic Manassas is a wonderful place to explore while you are in the area, too. The train depot is a great place to stop, as well as the Manassas Visitor’s Center. At the center, you will discover information about the many local, historical sites to explore, as well as local shops, eateries, and museums to enjoy, too. This area has been revitalized over the years, and is an enjoyable place to stroll around and enjoy anytime of the year!

Manassas was incorporated in 1873. It is a community that is approximately 10 square miles in area, and today’s population is about 45,000 people, and growing. If you are interested in visiting a city that is rich in history and in a wide variety of things to see and do, then Manassas is certainly a nice option for you. 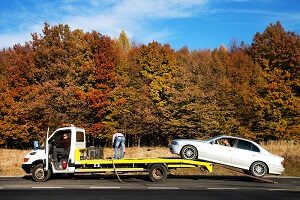 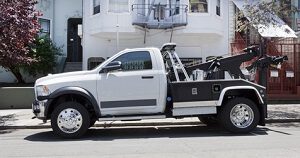 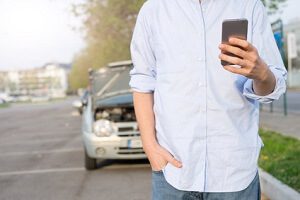 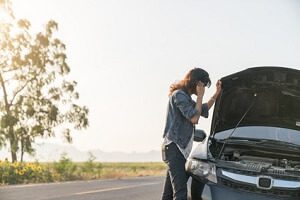 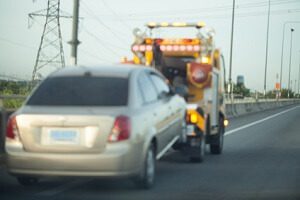 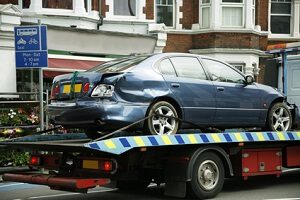 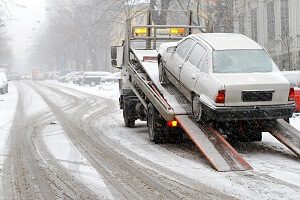 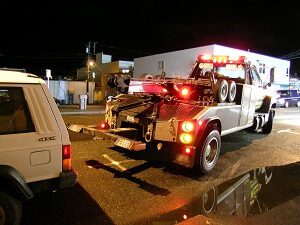 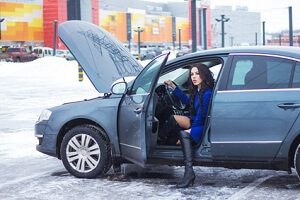 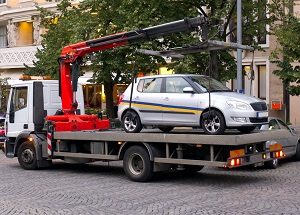 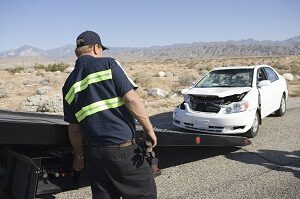 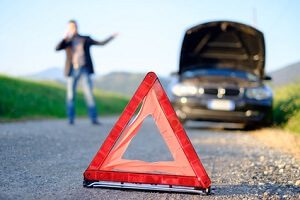